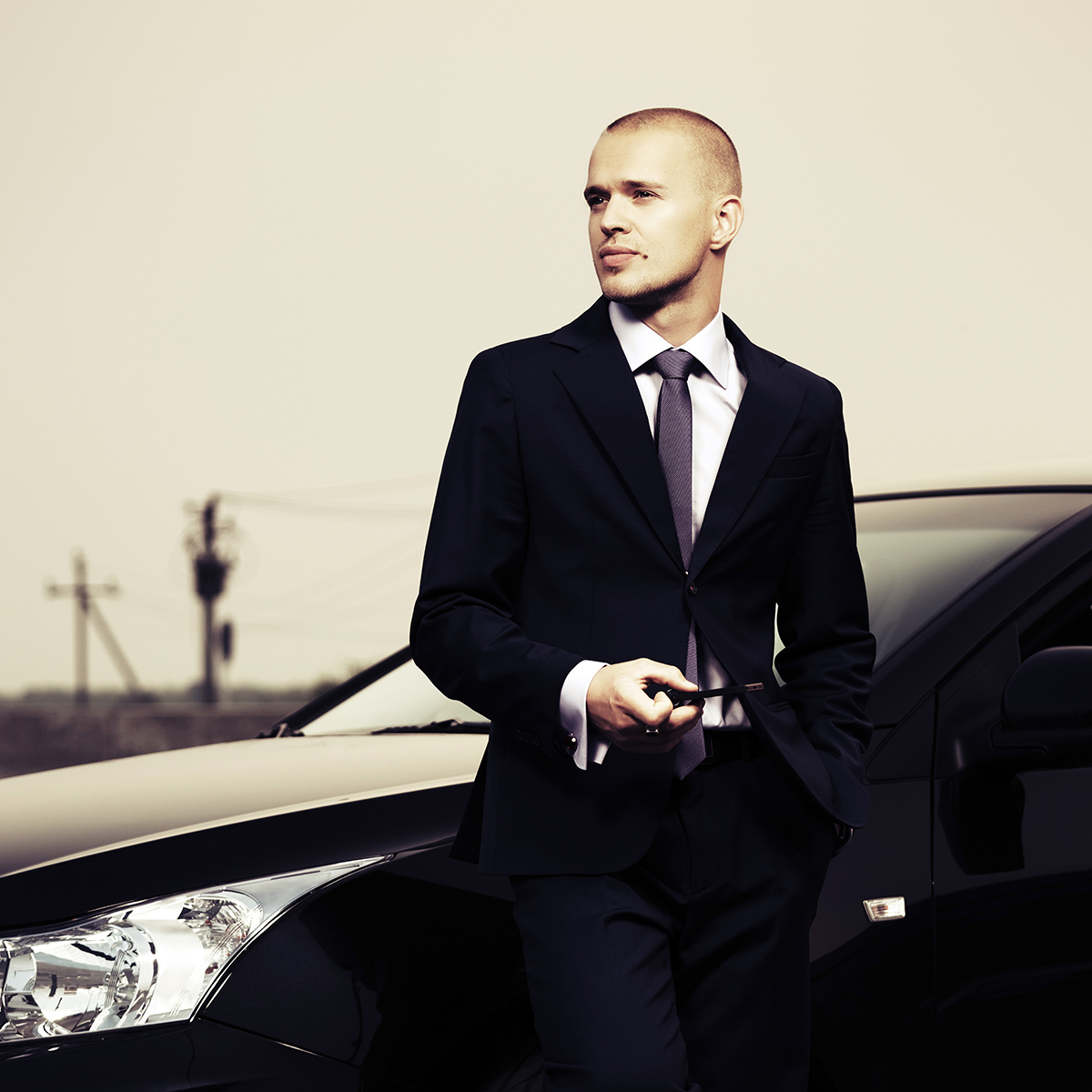 While a great deal of studies show that people with more money are somewhat happier than people with less money, in their article, published in January 2014, scientists Dunn and Aknin, have reached a conclusion that how people spend their money also matters. With their research they have showed that people who spend their money on others are happier than those spending the money on their own human needs. The benefits of such prosocial spending are greater subjective benefit and better physical health and it was shown that the benefits emerge in both adults, as well as children.